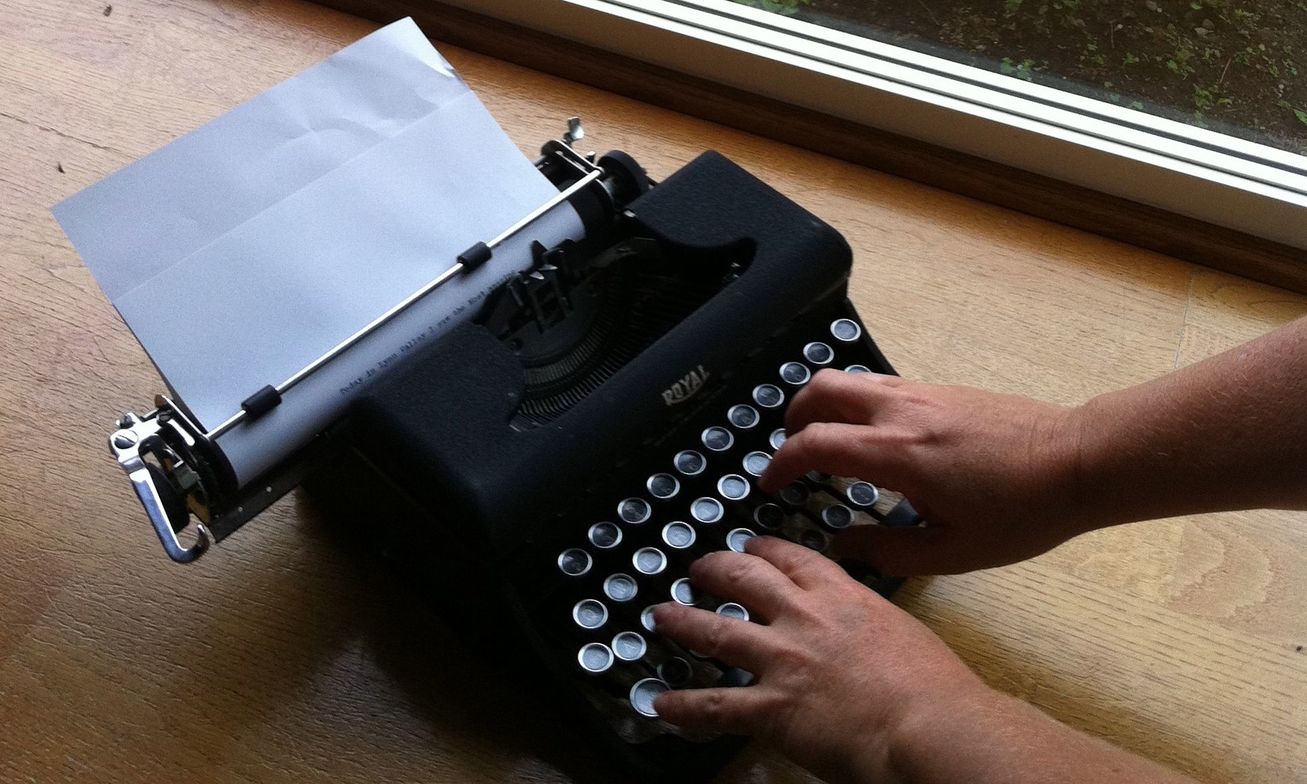 (delivered by Laurel on her last Sunday as curate at St. Catherine’s)

So Christine tells me that in the multi-clergy teams where she worked in England, the joke was that Trinity Sunday was always the curate’s turn to preach.

There were two reasons:

Why so much ink and blood were spilled over whether the Spirit proceedeth from both the father and the son.

Really this should be a chance to say—thank you and I’ve learned so much and give you a bit of an update on what happens next for me.

Actually, since I have the floor, I’m going to do just that. Then I won’t have to spend lunch time having the same conversation over and over again.

I don’t have a new job yet. The bishop and the senior staff, know I need one, and they have a good opinion of me and my work.

I am looking for a ministry opportunity: where I get to do the Sunday morning stuff but also help churches engage with communities, build relationships between groups and do the gospel work of social transformation.

I will stay in the lower mainland and I expect to enjoy the summer with my family and be working by September.

And Thank you. Thank you all.

I have learned so much during my time at St. Catherine’s.

There are a lot of things I will miss:

The way so many members of the community prayed for and asked after my mother, when she was ill

Quiet in the chapel when no one is here

Hearing the preschool children outside my office

Sunday Worship.—the intimacy of 8 o’clock and big occasions when the pews are full and the choir fills up the building.

--but everybody who spoke to me was kind and friendly and curious. There was an attitude of “I don’t know what it’ll be like, but let’s try.” And during our two years we tried some new things together and kept on doing a lot of the important old things

talked about pipelines, and our environment

prayed and we sang

walked the streets of the Downtown East Side

buried some long-timers and a few that were too young

listened to the stories of Residential School Survivors

worshipped in the woods

attended a lot of meetings

Who is surprised that the two years is up? Lot’s of you. Me too. These past few weeks many people have said how quickly the time went and have come to have some last words.

Two weeks ago at our regional service at St. John’s a member of this community, who was not too sure about me at the beginning, took the Bishop aside and told her that she’d better treat me right.

And two other people, although they didn’t use exactly these words—told me that wherever I went, “people would like me, once they got to know me”

These last two things are about transformation and relationship which, believe it or not, brings me back to the Trinity.

I find the whole three in one and one in three thing—three persons and one god, a bit like higher math (I can memorize the formula for the test but that’s about as deep as it goes)

And the questions: Was Jesus somehow a distinct part of God before he was born? Is God the father not a spirit? Where was the Holy Spirit before Pentecost or was it Jesus’ baptism? Did God the Creator stop being the CEO become more of an honorary board member after the end of the New Testament? –If you like to grapple with God in your head in this way, if they help you to engage with your faith, then how wonderful for you. But for me the notion of the Trinity has two main lessons.

The first is that whatever formula we use—Father, Son and Holy Ghost; Creator, Christ and  Holy Spirit; Creator, Liberator and Sustainer, whenever we talk about the divine, about God, it is a metaphor.

In Scripture the first person of the trinity is called:

--that doesn’t mean our faith is a smorgasboard, we cater to every taste, pick what you like and ignore the rest

(most of us have images of the God that we like less—whether that’s Jesus who brings a sword, lady Wisdom, God who is jealous and vengeful) but knowing that all of these are metaphors means that instead of disagreeing about which One is right, or most accurate, we can ask questions like which is most helpful or harmful here? What situation might have given rise to that metaphor? What are the new images from our time and place?

These Images for God are a sign pointing at the thing and the danger of religion, any religion is that we mistake the sign for the thing it points to, the map for the way.

God is not a splendid, isolated monolith. A great singularity.

But always in relationship.

In the Genesis 1:1 the word for God, the third word in the bible “Elohim” is plural. –it is a plural noun--that in many places is translated “gods” but it appears consistently with singular verbs.

Then in verse 26 Elohim, this singular gods says “let us make man in our image” –who is God talking to?

Then in Genesis 2—after a whole long chapter with the repeated chorus of “God saw that it was good” the first thing that God says is not good is that the human being was alone.

We can’t know God without each other, we can’t love god without loving each other. At the core of our tradition, and key to the identity of our God are Relationship, connection with another, the change and transformation that come from knowing and being known.

Remember the folks who liked me once they got to know me? –Alain de Botton, a popularizer of philosophy says it this way, "Compatibility is an achievement of love; not its precondition.”

I’m going to say that again-- "Compatibility is an achievement of love; not its precondition.”

That’s it,  my two-point take-home lesson about the Trinity

So as I go from this place I wish you all blessings as God –who we know in so many ways--stirs you up. Leads you new places—take risks, try new things.

Give thanks for your spirit of “we don’t know what it’s going to be like, but let’s try” and I pray that it will grow

Especially in the relationship with Gloria Dei, beginnings of relationships with first nations

I will pray for you and I ask you to pray for me.