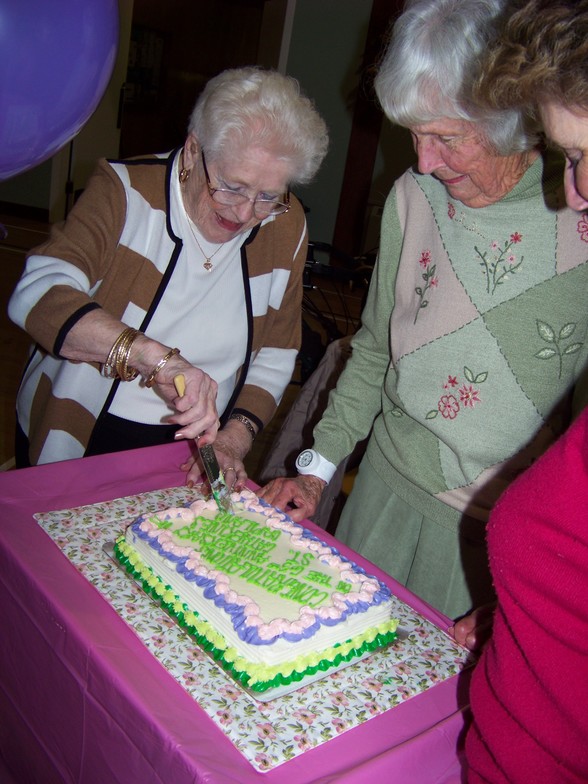 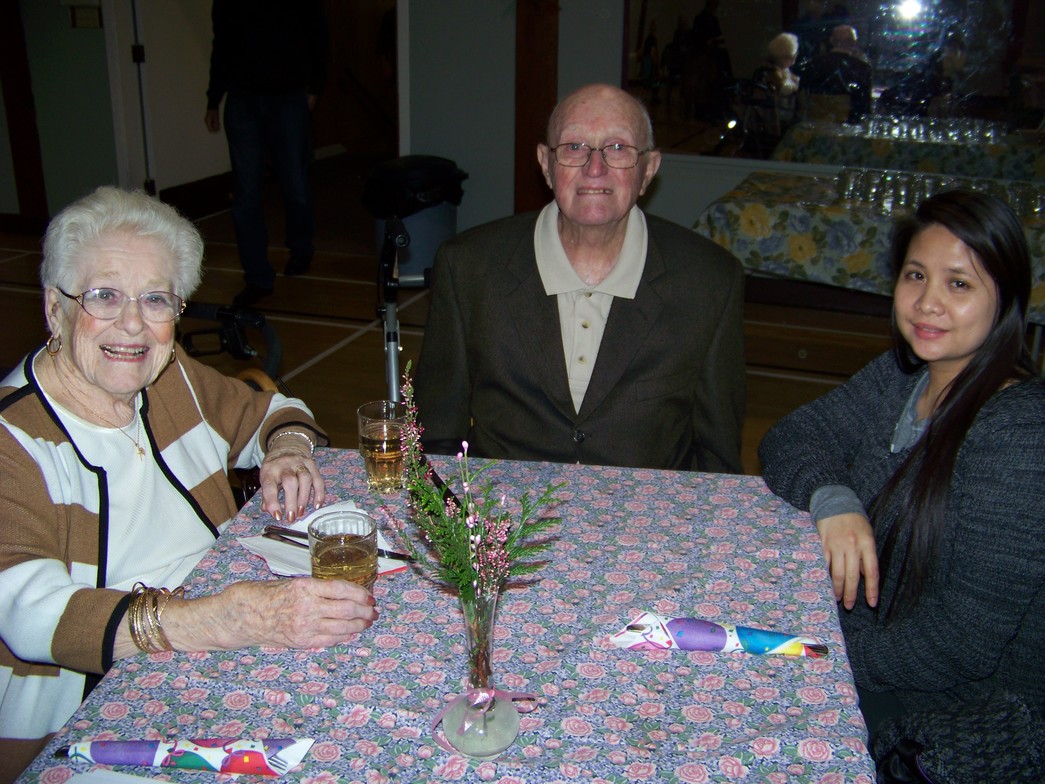 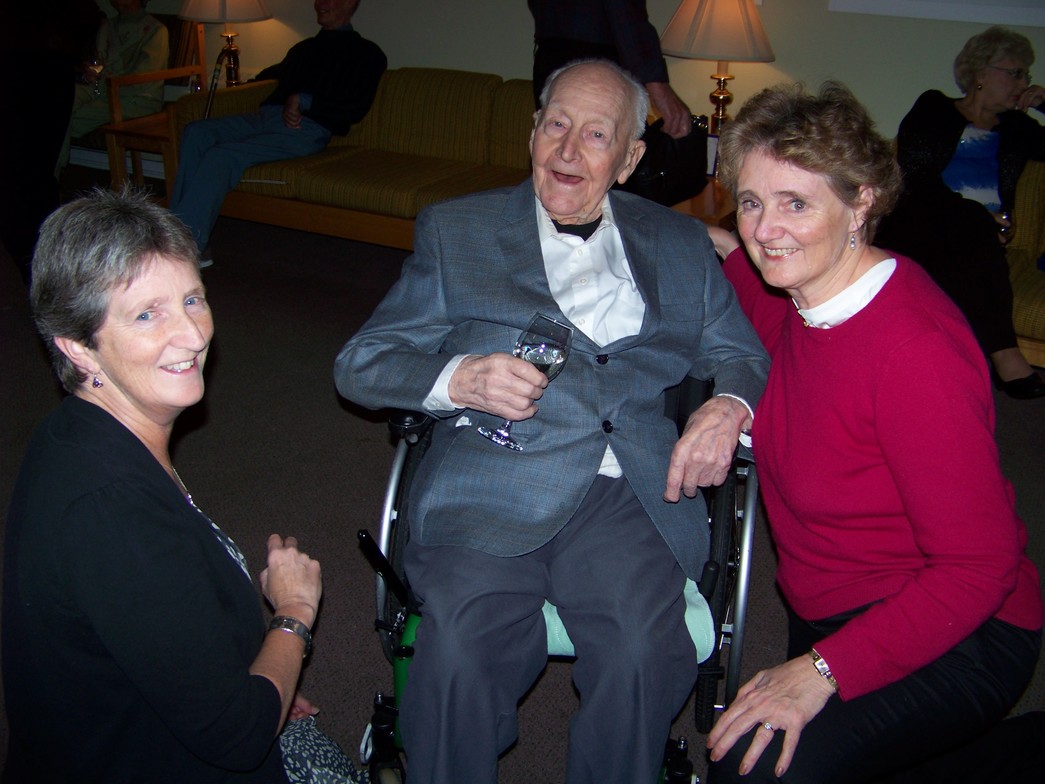 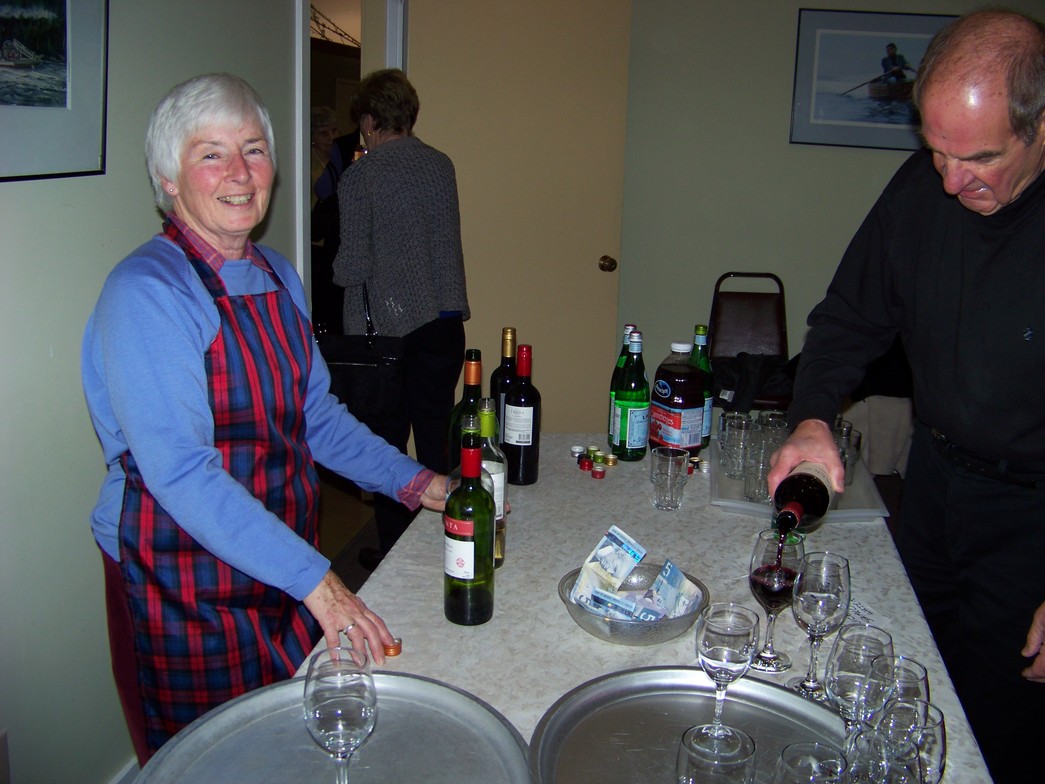 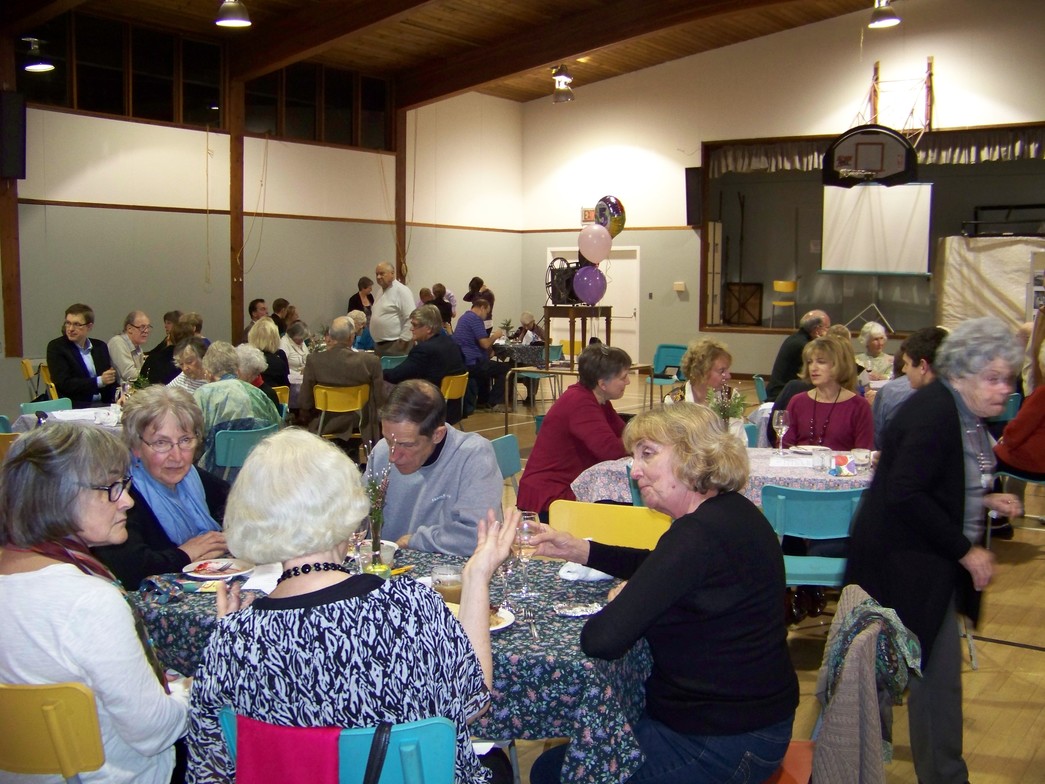 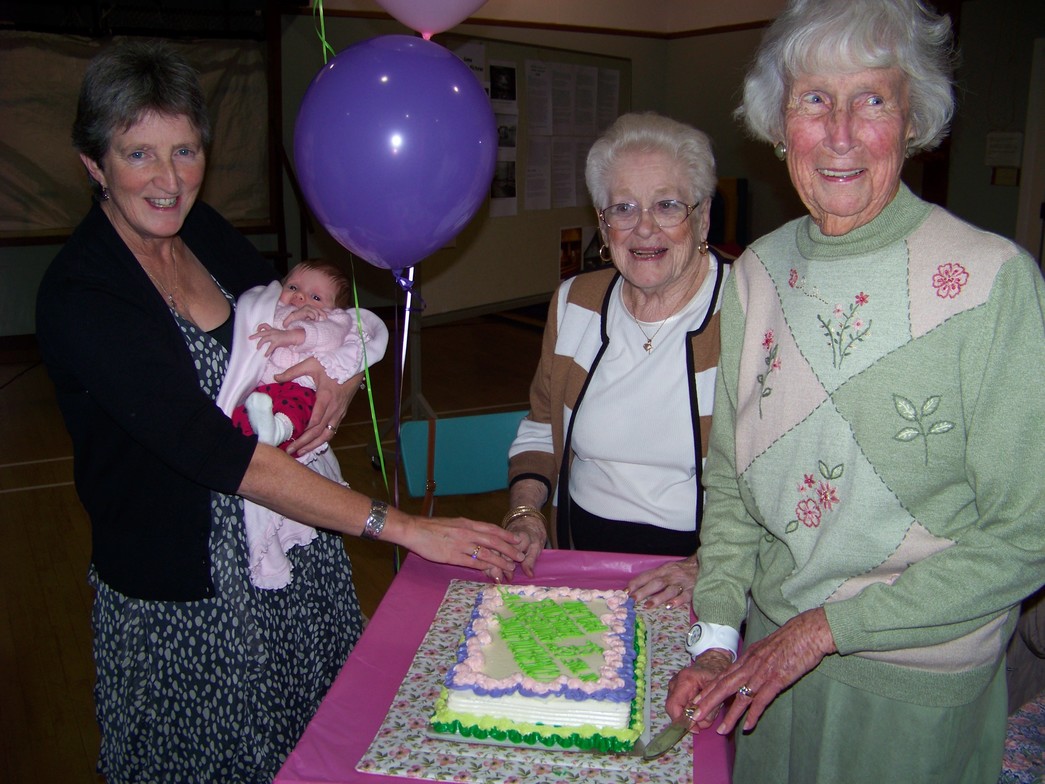 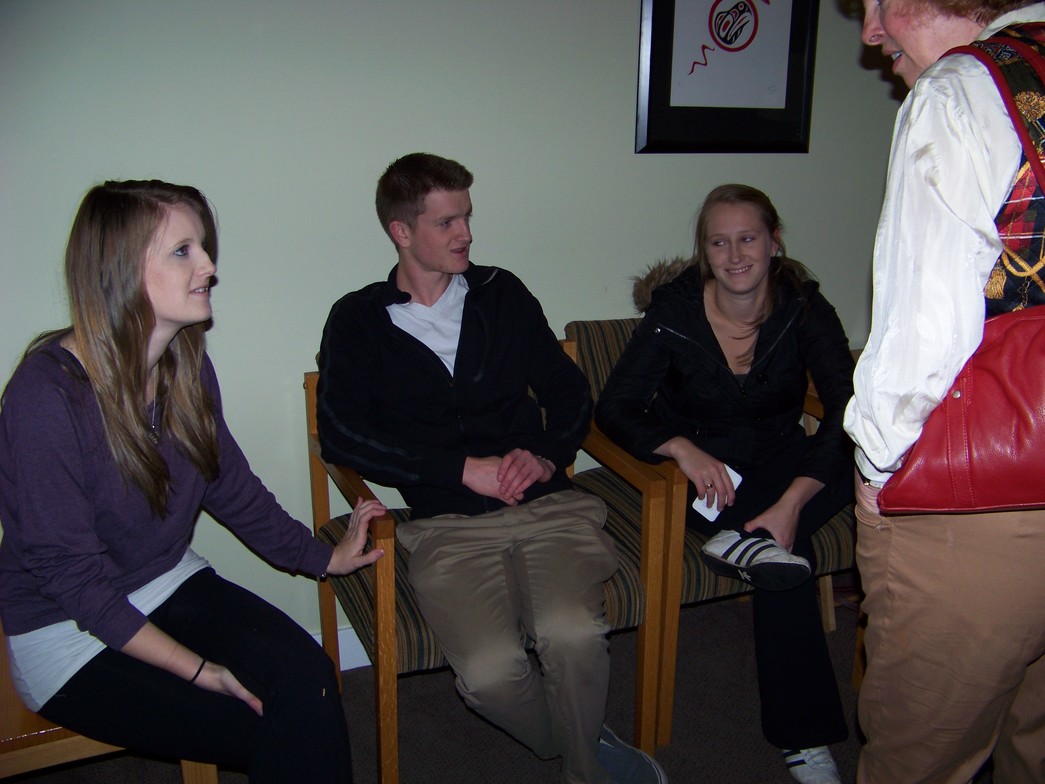 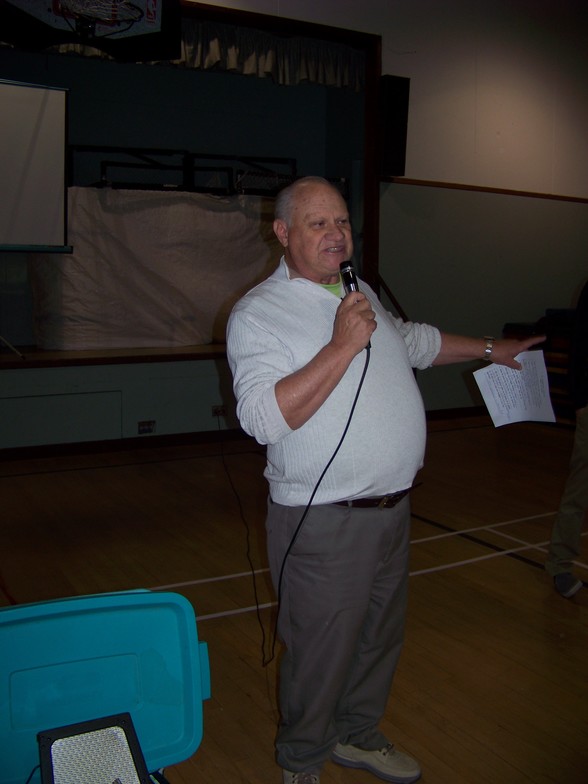 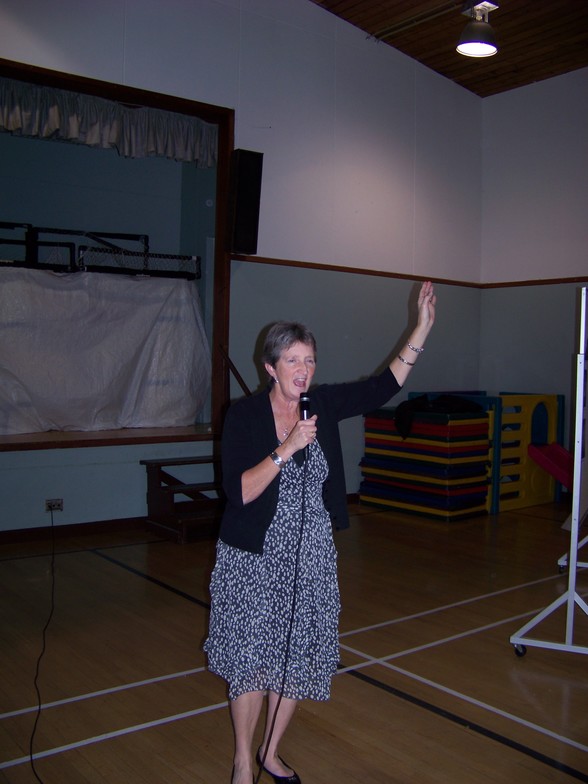 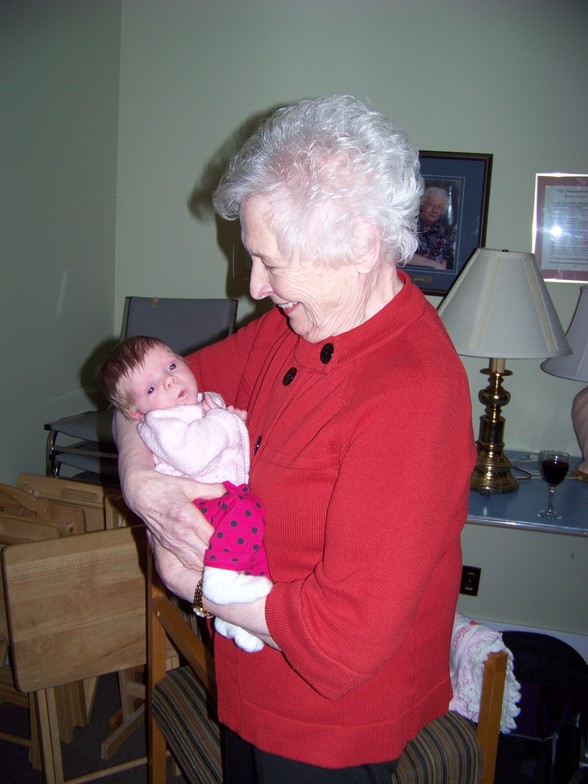 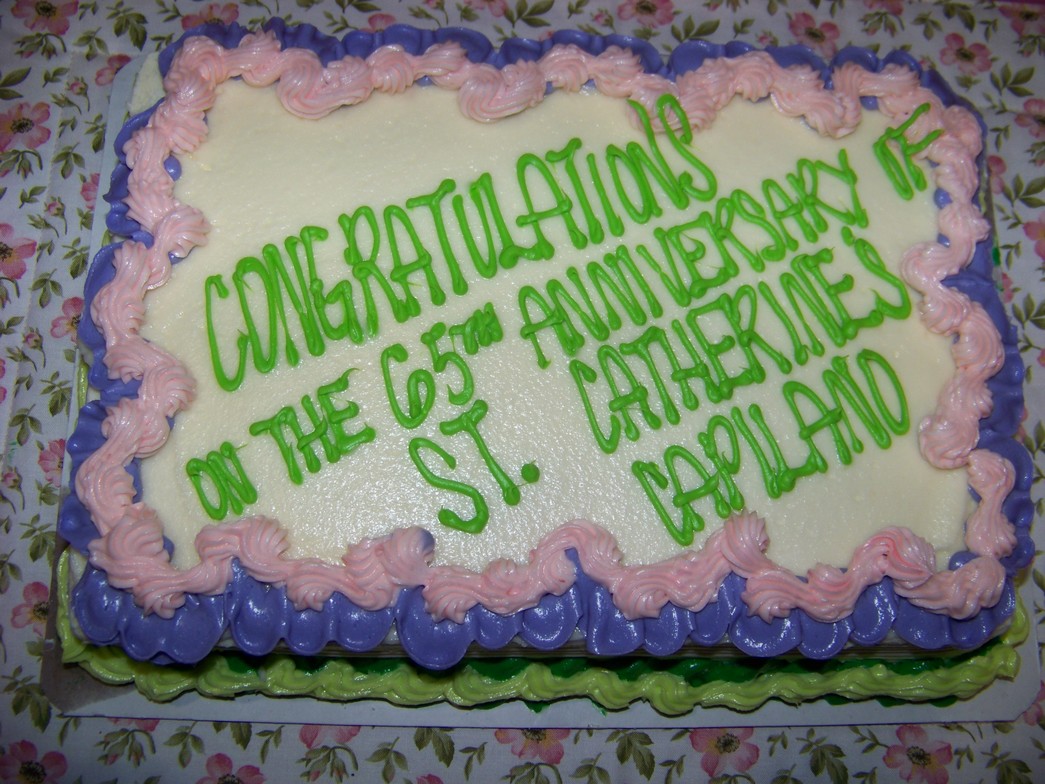 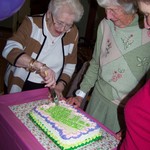 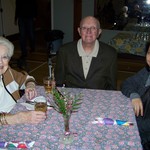 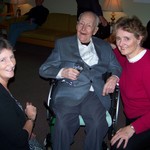 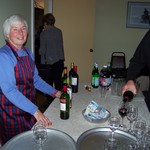 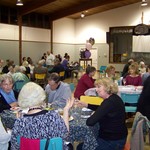 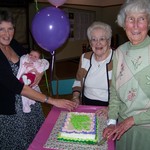 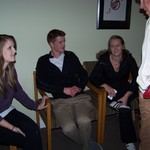 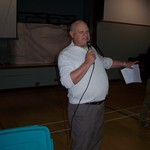 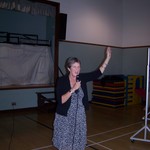 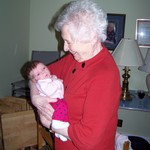 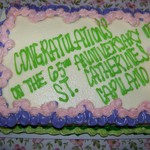 St. Catherine's held their 65th anniversary of the establishment of our church.  Cocktail hour in the Mary Pellatt Lounge was followed by a delicious potluck dinner.  It was well attended - we even had three original members of St. Catherine's church there! (Jack and Jackie Perkins, and Wendy Ingram)

John Luccock brought a game about St. Catherine's, and movies that were released the same year that St. Catherine's was built, 1948.  It was a great success and good times were had by all!