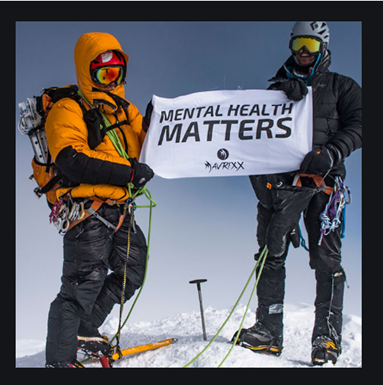 The month of May has been designated the awareness month for Borderline Personality Disorder.

This illness has a six percent prevalence, six times higher than bipolar disorder or schizophrenia. It kills ten percent of people diagnosed with it. Fifteen times as many people die from it than from bipolar disorder, yet in the US it receives only a tenth of the funding, and 35 times as many people die from it than from schizophrenia, yet it receives only a minute fraction of the funding. In Canada, the discrepancy between seriousness and economic cost of this illness and funding is even worse, but exact numbers were impossible to find given that the Government of Canada website does not even dedicate a page to it, whereas there are many pages dedicated to bipolar disorder, schizophrenia, and other illnesses. When compared to physical illnesses such as skin cancer, which kills only a third as many people, the discrepancy is mind boggling.

Below is a document on more information about this illness.