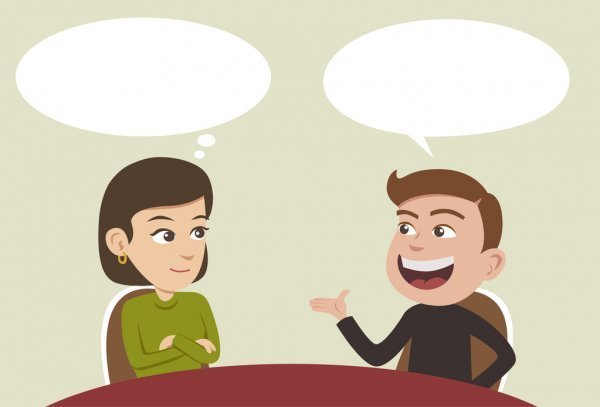 This week Linda Robertson asked Alice Korfman all about her dedication providing prayers for the website during the pandemic:

When did you start posting prayers on the St Catherine’s website?

The idea of posting a daily prayer on the St. Catherine’s website began with the beginning of the St. Catherine’s Prayer Circle in March, 2020 right at the beginning of the pandemic. I think the idea came from Kim Mead and it was Deborah Foster who initially provided a prayer of the day which somehow or other made it to the website on a daily basis.

How many prayers have you contributed to our website?

The first prayer was posted on March 19, 2020 as COVID began to take hold of our lives and was saved in a collection of 43 prayers that Deborah called “Evening Prayers for Challenging Times.” The idea was for people to take a moment at 8 pm every day, light a candle, and pray.

How did you come to be the one providing us with prayers?

I’ve long been interested in the power of prayer and wanted to contribute, and did, which I suppose was as well. Deborah had hoped that more people would submit prayers but apparently aside from her and me no one else was submitting prayers, though I believe people were praying. But by the end of April, Deborah admitted to me that it was too much work for her. For me it was just the thing to undertake as the music that would otherwise take up much of my time was now under heavy restrictions due to COVID.

When did you switch from finding a daily prayer for us to a weekly prayer?

As of May 4, 2020 I became, for the most part, the sole supplier of a daily prayer for the website, and by July it was clear that, as Deborah had found, it was too much to continue on a daily basis. And so the decision was made to go to a weekly prayer format which was far more manageable. And this still continues until September 2021 when it is time for a change.

So how many prayers do you think you have posted on our website?

It’s been a lot of prayers, Deborah’s original 43, plus 61 more daily prayers and 14 more months of weekly prayers. So I’ve posted about 121 different prayers over the past year and a half.

Where do you find the prayers?

The prayers came from all sorts of places. Deborah continued to supply some from her personal library. At my request Heather Peacock wrote a prayer for children returning to school. I have collections of Celtic prayers given to me by my sister-in-law. Other prayers came from my U.S. Episcopal prayer book, from the BAS, and from A Guide to Prayer given to me by the minister I worked with at West Van Presbyterian. They came from texts of many hymns and from the hymnals or many different denominations. And eventually they came from many different websites on the Internet: ancient prayers, prayers of different saints, prayers for Advent and Lent, prayers for a pandemic.

Out of so many prayers, how do you choose which ones to share with us?

I chose different topics, found some good prayers and many that I chose not to use. I tried to draw from a wide variety of sources and styles of prayer. Ultimately I have no favorite websites. I believe prayer is very personal and while many prayers that I read sometimes assisted and even illuminated my own prayers, what mattered most was that which I myself needed to say to God, for myself, for others and their needs, and for the world in which we live.

Do you have a favourite prayer that you pray regularly?

I have one particular prayer, source unknown, that I attached to a file box in which I kept copies of prayers that made it to the website and many that didn’t. It is a reminder to me, always, of the

One I am praying to and of the One who prays for me: The light of God surrounds you. The love of God enfolds you. The power of God protects you. The presence of God watches over you. Wherever you are... God is.