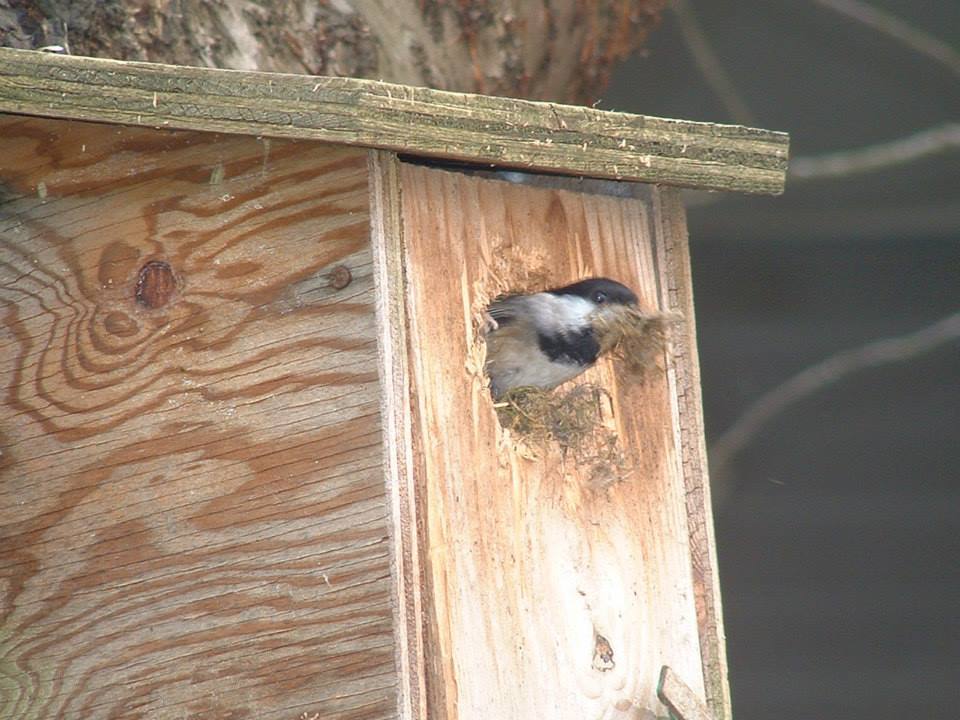 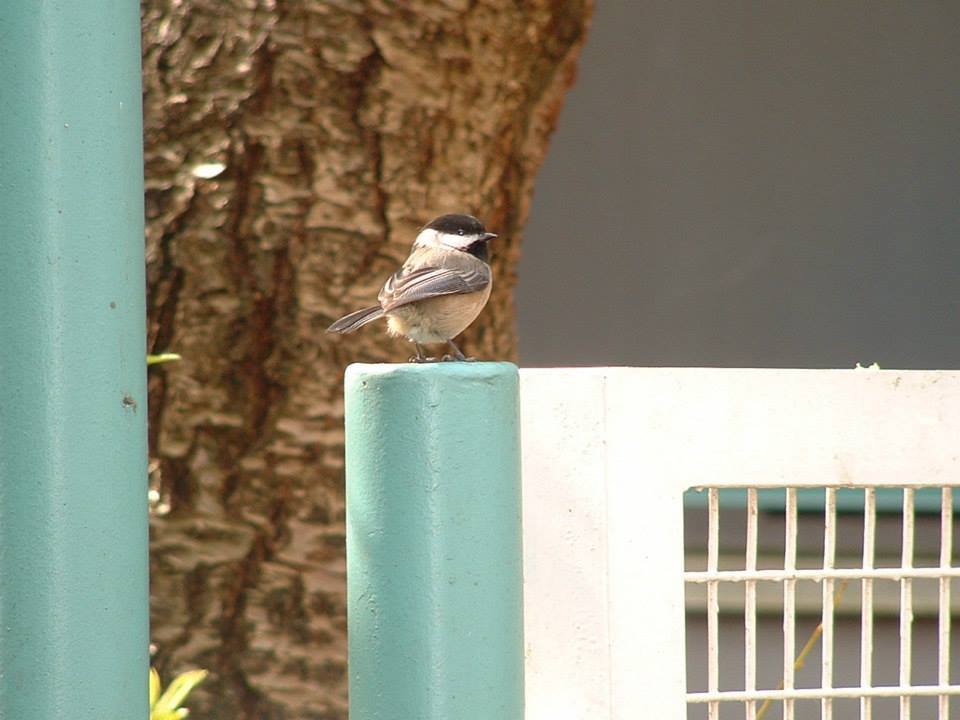 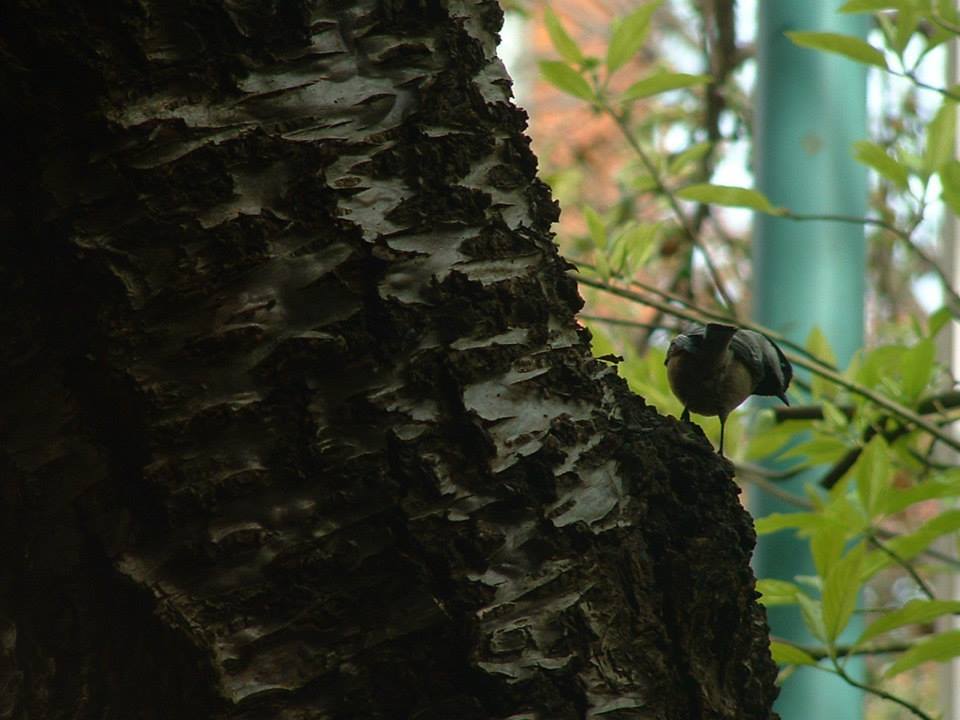 This Lenten season I am participating in the Wilderness Way Community's Lenten Wilderness Practice (here they are on facebook). Folks from all over North America are observing Lent by spending 15 or more minutes in prayer or meditation out doors "– sojourning with Jesus through 40 days in the wilderness, grounding ourselves through spiritual practice to follow our own call to spiritual leadership, and reminding ourselves in a deeply embodied way of our connection with the natural world and the sacred elements of life."

My take on this practice is to make note of the birds I see.

Here is the first week.

Thursday March 6—two crows seen from St. Catherine’s memorial garden at the top of a cedar pulling the top over so it looked like a hemlock

Friday March 7, 2014 –chicken truck driving east on Hastings, empty but for blowing feathers and stink, on the way away from the chicken plant

Monday—March 10 a pair of black-capped chickadees in the nesting box in our yard, I should have removed the old nest from last year but it’s too late now

Tuesday March 11—three crows fighting in mid-air, a falling ball of wings, two with feet locked together in fists

Saturday March 15, crows, Galucous-winged gulls and starlings on the roof unperturbed by the rain and a single fox sparrow dry under the bamboo.

Monday March 17--saw a kinglet for a moment at Sun Yat Sen Gardens but couldn't tell what kind--eye marking seemed more like a ring than a stripe so I'd bet ruby-crowend but I wouldn't bet a lot.

Tuesday March 18--racous flock of mixed songbirds, mostly finches and sparrows with a number of finches (Cassins, House, Purple) just tearing the blossoms of the courtyard cherry and apricot trees and dashing them to the ground

Thursday March 20, today I heard baby pigeons peeping on a ledge above Army and Navy then on the way home a Cooper's Hawk flew over the housing coop where I live

Friday March 21, a house sparrow (which isn't actually a sparrow but an introduced finch species) was checking out the chickadees' nesting box

Thursday March 27 White crowned sparrow. also the bushtits are stripping the fuzzy lining from a neighbour's deck table cloth, the chickadees are filling the nesting box with moss, crows have colonized the powerlines, and a bunch of house sparrows are loudly and immodestly doing what sparrows (and finches) do in spring

Wed April 2--I sat under a cherry tree and finches dropped blossoms all around my feet.

Monday April 7--the bushtits' nest is about 6 inches long, the crows in the courtyard are still working on theirs and the chickadees don't seem to be adding any new nesting materials.