Reaching Out to Muslim Neighbours 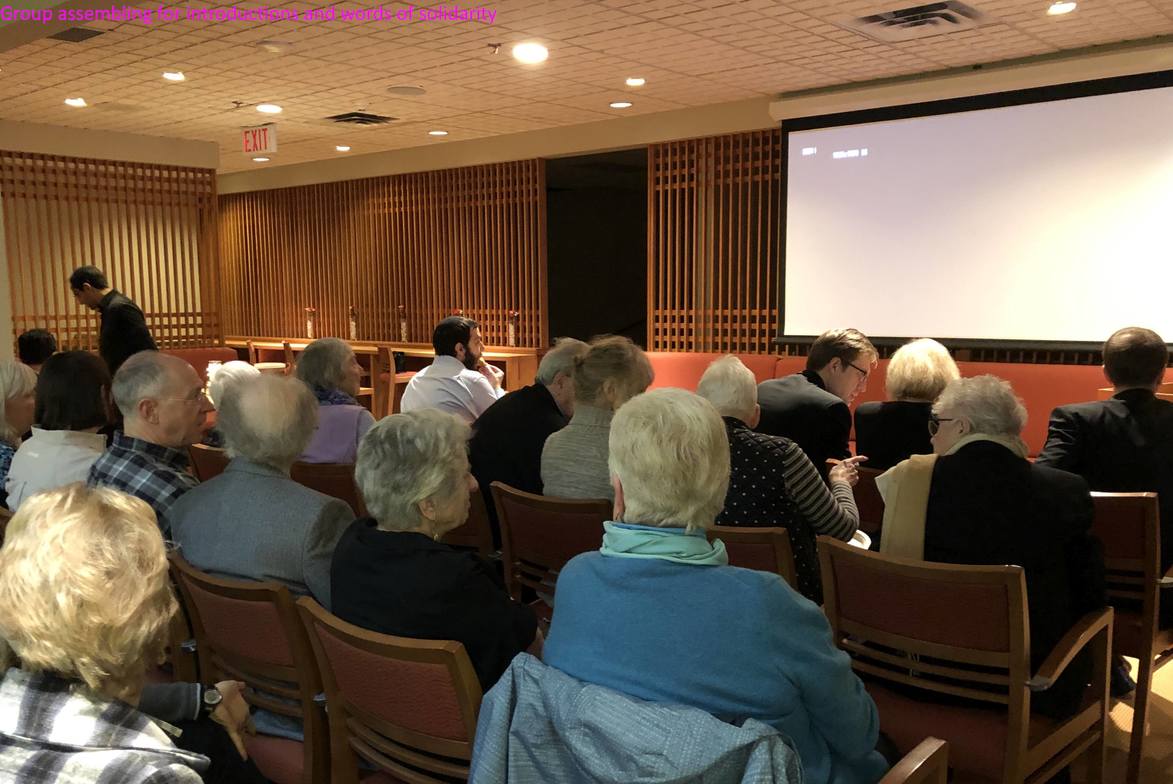 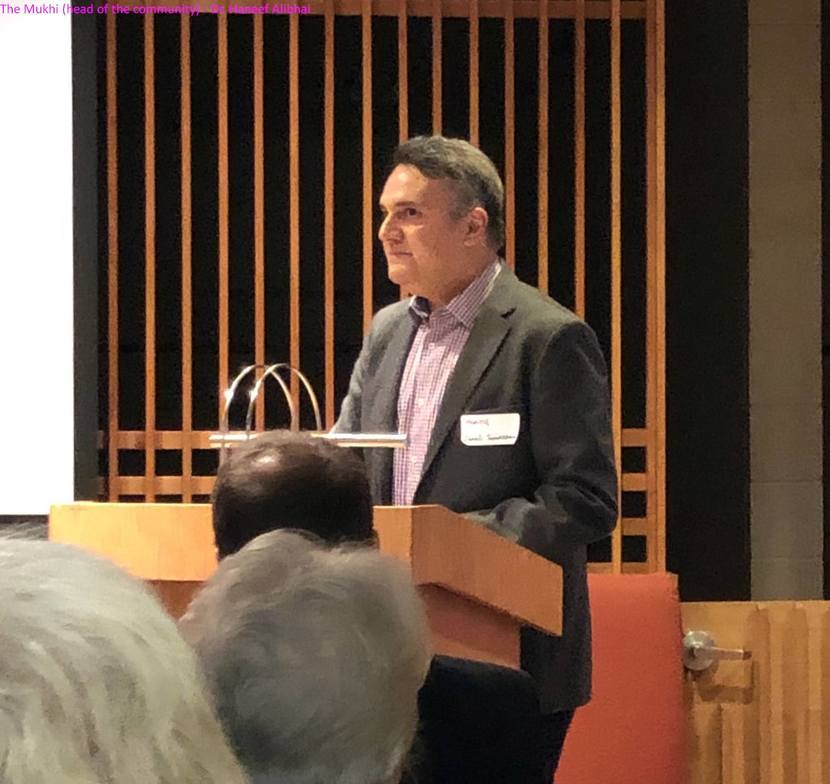 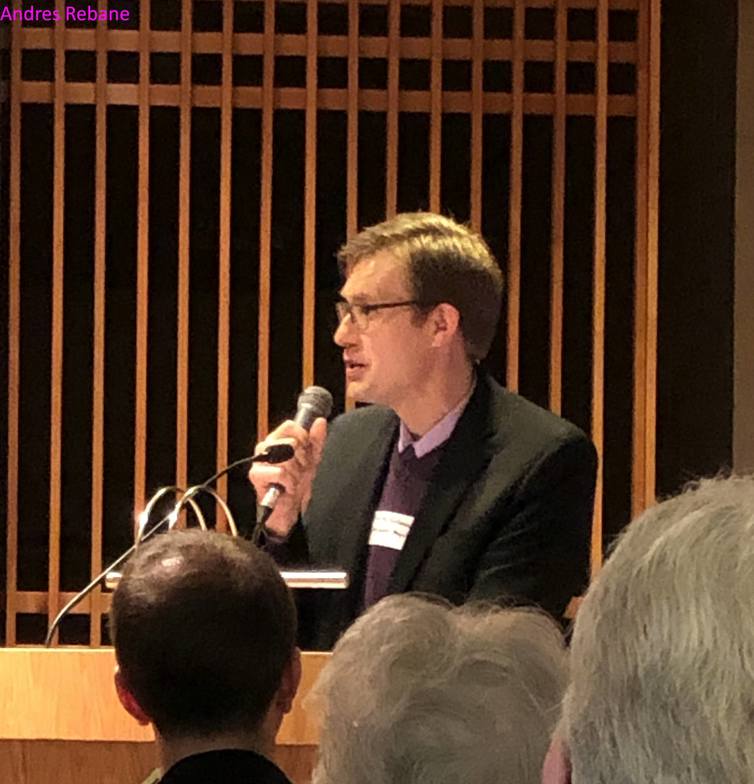 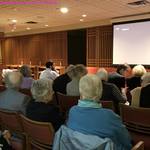 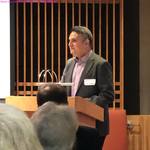 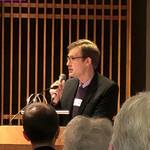 Following the tragic murders at the mosques in Christchurch New Zealand, a message of solidarity and condolence was developed and signed by parishioners at the services on Sunday 17 March.  The message stated:
"We are members of St. Catherine's Anglican Church in Edgemont Village.  We are shocked and deeply saddened by the dreadful attacks on the mosques in Christchurch, New Zealand at a time of Friday prayers. Each of us is committed to working for a society where followers of Islam and Christianity can live together in peace, and work together for a better world.
We send our condolences and we will keep the memory of the New Zealand victims and their families in our prayers."
Copies were made and placed in a green file and we made an appointment and presented this with flowers to the Imam at the Masjid Ar-Rahman mosque in Norgate on March 23rd.
At the same time, we reached out in a similar fashion to the Ismaili Jamatkhana on Gladwin Drive, west of Gloria Dei Evangelical Lutheran Church. This resulted in an invitation from the Mukhi, Dr. Haneef Alibhai to join him and others in his faith community at a reception at the Jamatkhana on Saturday 13 April at 3 pm.
Reverend Sharon lead a group of parishioners and spoke at the reception, which included representatives from number of faith communities on the North Shore including Rabbi Gibbs from Har El Synagogue in West Vancouver, Rev. Will Sparks from Highlands United, Jim Berger from Gloria Dei Lutheran, Andres Rebane, Chaplain at LGH, and Marian Edwards from St. Clement's Anglican in Lynn Valley. Following the reception, the group heard a presentation about the work of the Jamatkhana and were given a tour of the beautiful building.
A great sense of the importance of continued dialogue emerged from our meetings and a desire to learn more and to understand more deeply the similarities and differences of our faiths.
We hope that such ecumenical gatherings can be fostered and continued regularly in our region.
Photos:
1 Group assembling for introductions and words of solidarity 2 The Mukhi (head of the community) - Dr Haneef Alibhai 3  Andres Rebane
Tweet