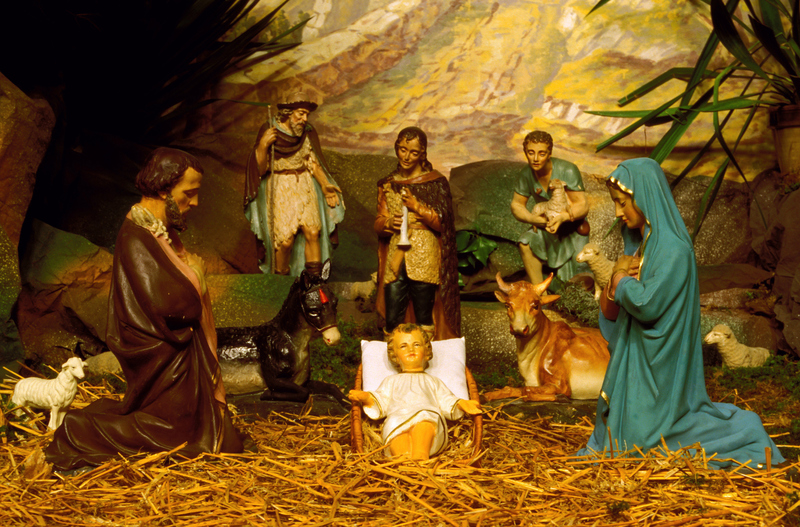 The Festival of Nine Lessons and Carols, as it is formally called, is traditionally used during Christmas Tide.

is told in nine Bible readings selected from Book of Genesis, the prophetic books and the four Gospels, interspersed with the singing of Christmas carols, hymns and choir music.

The format was based on an Order drawn up by the Bishop of Truro inCornwall, Edward White Benson, who later became the Archbishop of Canterbury.  Lessons and Carols were first celebrated on Christmas Eve 1880.  Tradition says that the bishop organized the service in a small wooden chapel on Christmas Eve with the goal of giving people something to do other than go to the pubs before the midnight service.  The service has since become a tradition as a pre or post-Christmas Eve liturgy with the most famous version being broadcast from King’s College in Cambridgeon Christmas Eve.