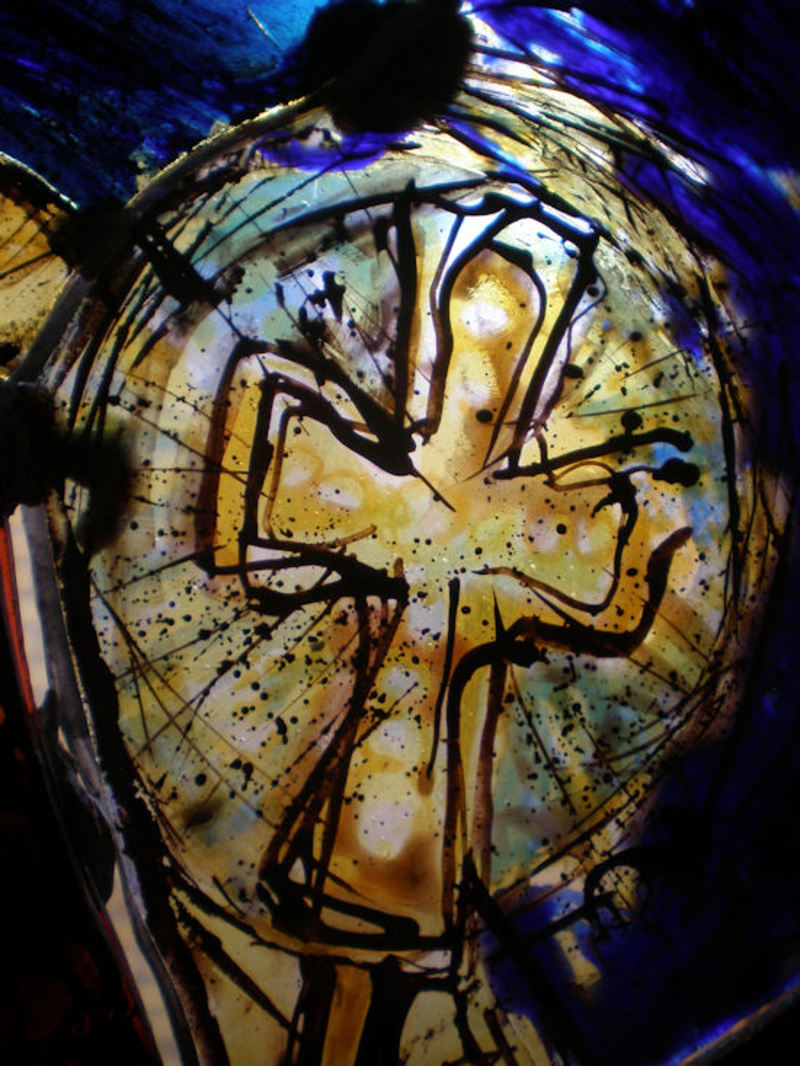 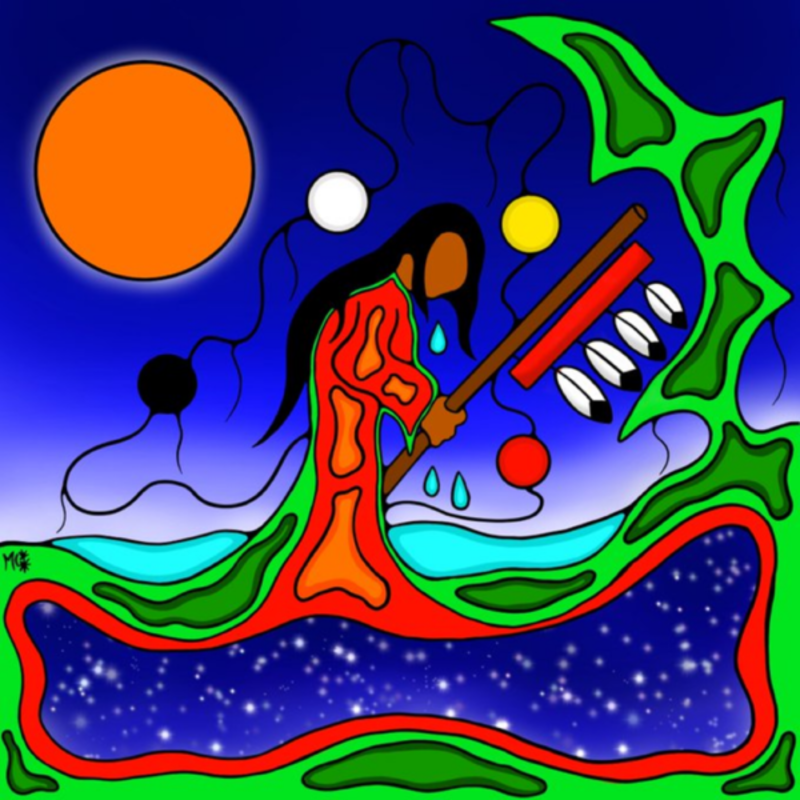 Reverend Doctor Ray Aldred is a husband, father, and grandfather. He was first ordained with the Christian and Missionary Alliance in Canada and is now ordained with the Anglican Church of Canada. He is status Cree from Swan River Band, Treaty 8.  Born in Northern Alberta, he now resides with his wife in Richmond, British Columbia, Canada.  Ray is the director of the Indigenous Studies Program at the Vancouver School of Theology whose mission is to partner with the Indigenous Church around theological education.

Ray and his wife, Elaine have also been involved in ministry to help train people to facilitate support groups for people who have suffered abuse.  Also, Elaine and Ray have coordinated Marriage Encounter.  Ray and Elaine have four adult children, Jenny, who has graduated from the University of Regina and the Alliance University College, a school teacher, is married and lives in Richmond, British Columbia, Canada; Raymond, who is pursuing a PhD in Philosophy at McGill University; Catherine, has earned an MA in Religions Studies at McGill University; and Rueben who works in the Oil Field in Northern Alberta.

Reflections upon the church and colonialism

Christ of the streets