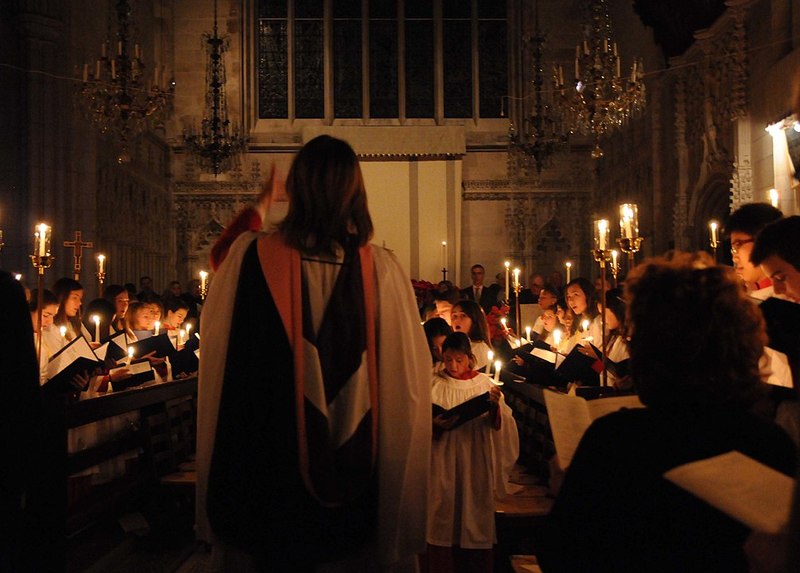 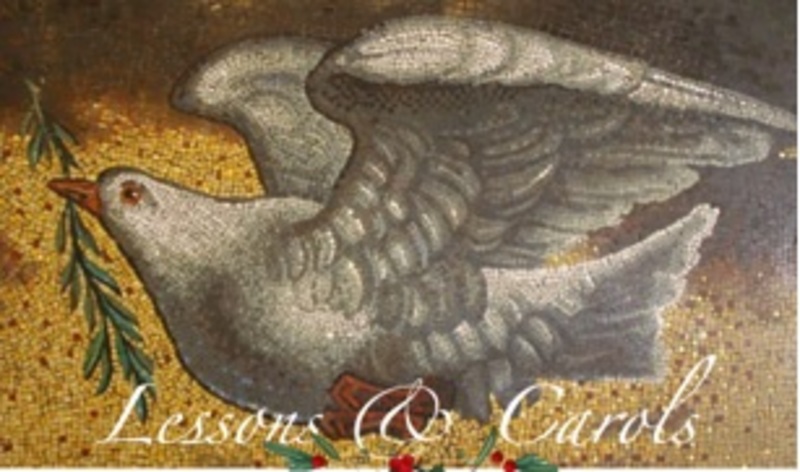 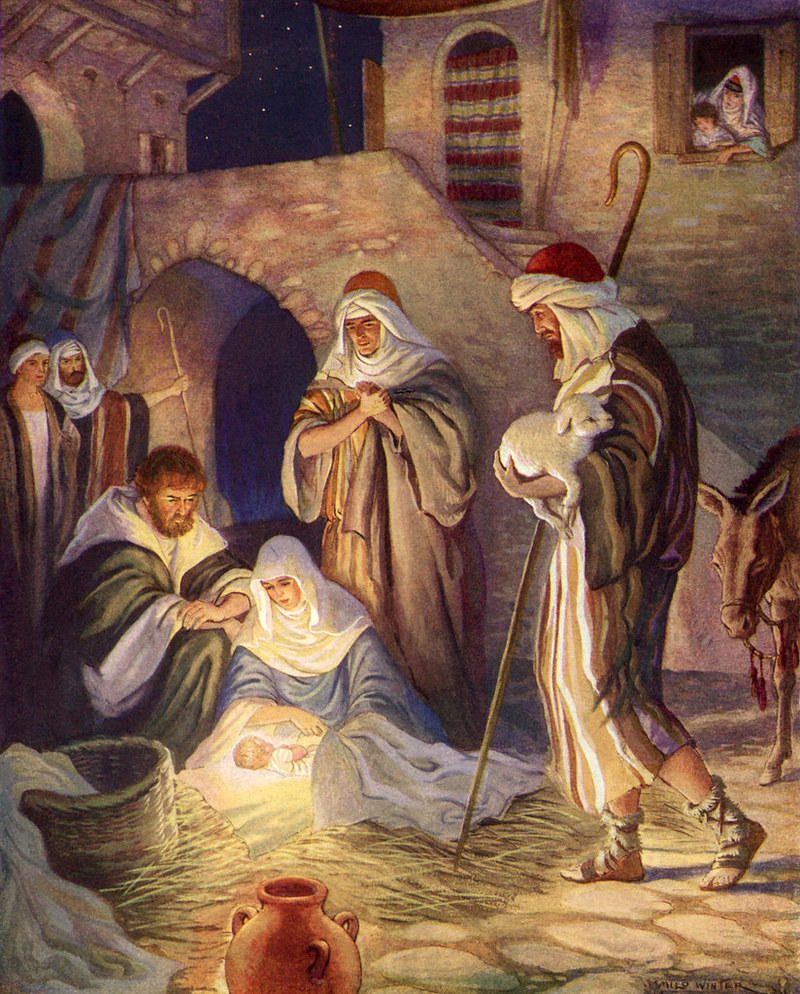 Bishop Benson was appointed Archbishop of Canterbury in 1883, and the Nine Lessons service began to gain in popularity across the Church of Englandand the wider Anglican Communion, as well as Roman Catholic churches in England and Wales. The original liturgy has since been adapted and used by other churches all over the world, particularly in English-speaking countries. Lessons and Carols most often occur in Anglican churches. However, numerous Christian denominations have adopted the service, or a variation of it, as part of their Christmas celebrations. In the UK, the service has become the standard format for school carol services.

The beginning of the birth Pangs