Consecration of a Bishop 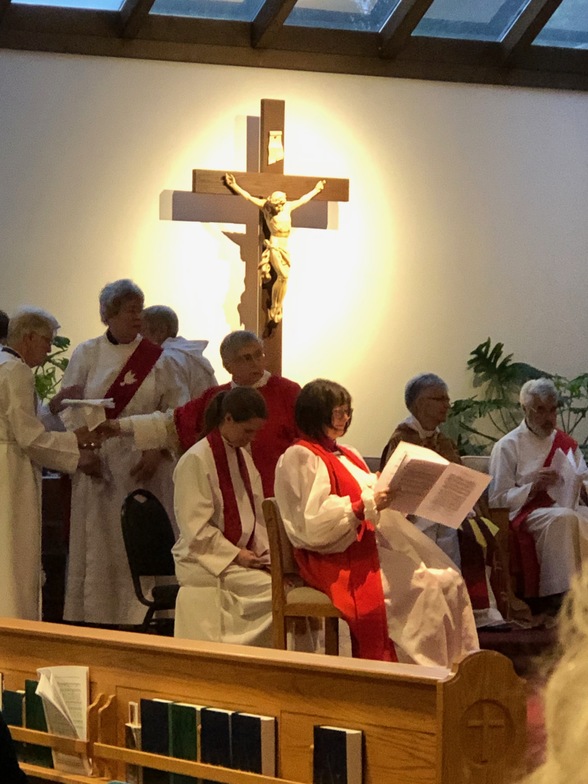 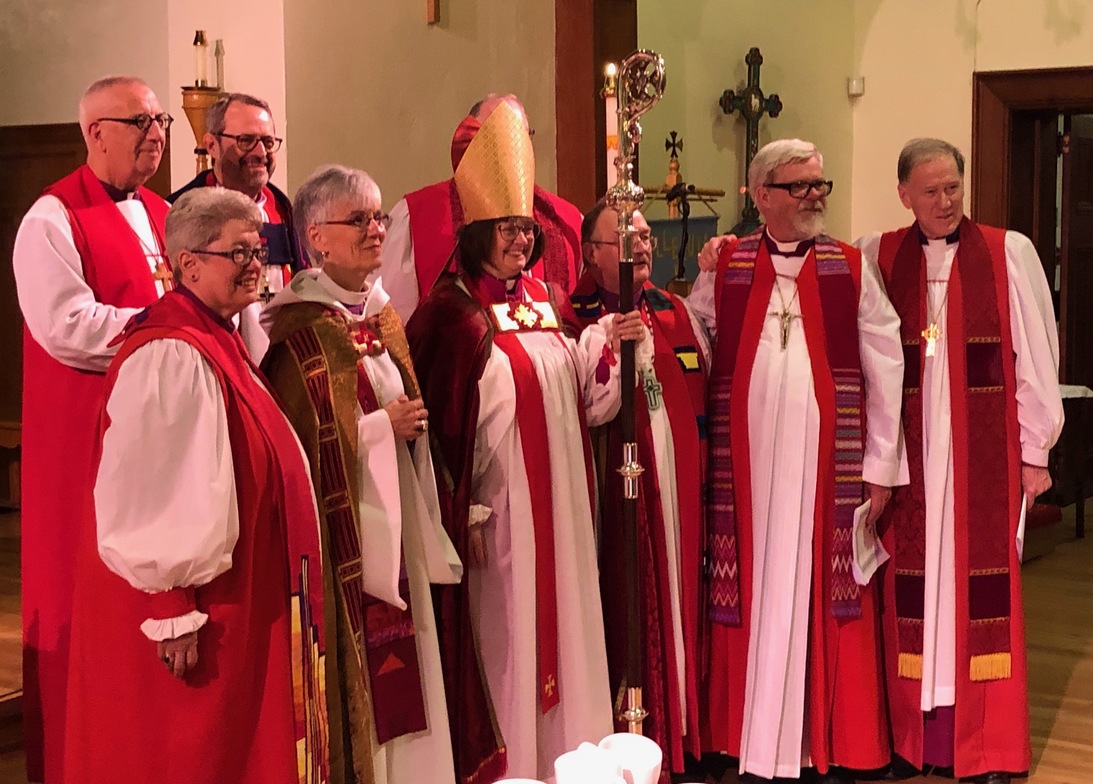 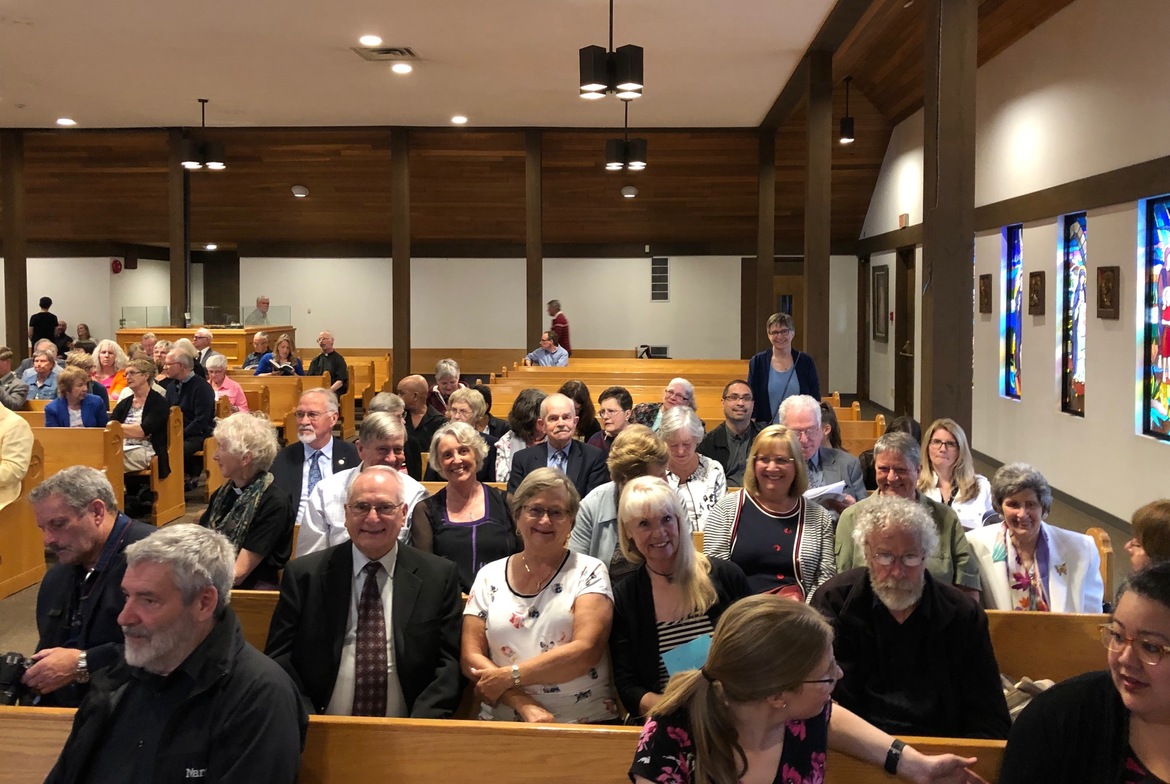 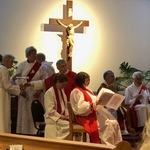 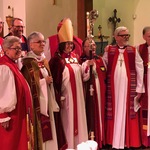 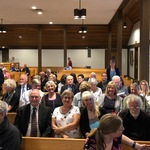 Robb and I were part of a procession of Lower Mainlanders (including lots of parishioners from North Vancouver) who made their way to Kelowna this week to witness and celebrate the Consecration and Installation of the Rev. Dr. Lynne McNaughton as the Tenth Bishop of the Diocese of Kootenay.  This was held on Thursday 16 May.  The beautiful Consecration Service was held in the St. Charles Garnier Roman Catholic Church in Kelowna (being a larger space for the service) and it was followed by a break while we moved to downtown Kelowna to witness the Installation of Lynne at the Cathedral Church of St. Michael and all Angels.   (The same format was used for the Consecration of Bishop Melissa Skelton at the Convention Centre, with the procession to Christ Church Cathedral for her installation in 2014.)

The Most Rev. Fred Hiltz preached at the service, and honoured the incoming bishop with moving words of praise about her work for all levels of the Anglican community.  Archbishop Melissa Skelton presided at the Eucharist.  The service contained a wonderfully wide selection of music - from Purcell to Marty Haugen and John Bell, and particularly special was music by the former Bishop of the Anglican Parishes of the Interior (2004-2008) and hymn-writer Gordon Light.  Indeed there was an episcopacy of bishops present including all the bishops of the Ecclesiastical Province of British Columbia/Yukon, and several retired bishops of the Province, and ecumenical guests from the Okanagan Jewish Community and the Kelowna Islamic Centre.

Bishop Lynne received gifts of a bible, a pectoral cross, Episcopal ring (presented by her daughters Elizabeth and Anne), seeds of redemption presented by the youth of the dioceses, an icon, an image of the golden rule and a pastoral staff.

While many of us are feeling great sadness at the loss of Lynne in our Region and Diocese, this new step is a very fitting next stage in a career which has included teaching appointments at Vancouver School of Theology as Chaplain and Director of Anglican Formation, parish ministry at St. Clements since 2008, service as Archdeacon of Capilano from 2011-2016, as well as significant roles in the Council of General Synod (COGS).